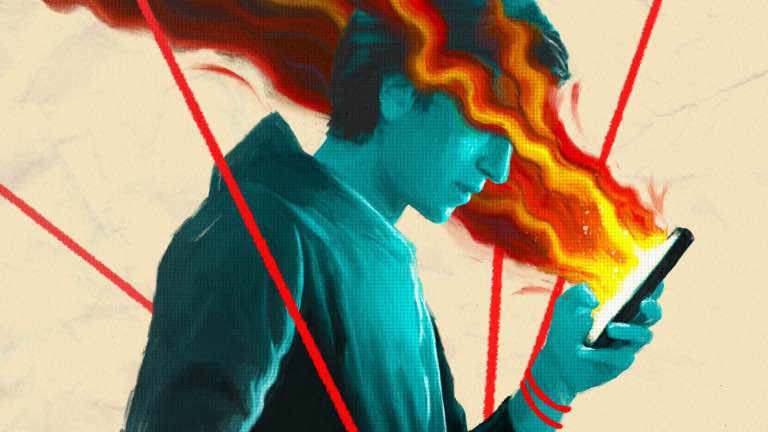 Although there have been noises circulating for some years about the shortcomings of the large tech companies, their social responsibility has recently been placed under the microscope.

Tristan Harris caused a stir within the halls of Google in 2013. He detailed his vision on the role of design in the user’s psyche in a razor-sharp analysis vai Medium.

Since then, Harris has headed the Centre for Humane Technology, where he is committed to calibrating the goals behind technology with human needs.

Recently, Harris joined forces with Netflix, to create the documentary The Social Dilemma. Harris, accompanied by an array of big names from Silicon Valley, makes his original message known to a broader audience.

the first category of cookies (that are deemed 'necessary') are stored on your browser. They are used for the single purpose of remembering the cookie preferences you select in this dialog screen.

The second category of cookies (that are deemed 'non-necessary') are used to monitor and analyse incoming traffic for this website. The data we gather is fully anonymous.
Necessary Always Enabled
Necessary cookies are absolutely essential for the website to function properly. This category only includes cookies that ensures basic functionalities and security features of the website. These cookies do not store any personal information.

The following essential cookies are used:
Non-necessary
Any cookies that may not be particularly necessary for the website to function and is used specifically to collect user data via analytics.